On a slow day in his office, Dick Regan, an out-of-his-time, hardboiled (ish) noir detective, plays Jenga with the butts in the ashtray to keep his mind limber. He's visited by the ravishing Chloe Barnes, who hires him to try and find her father, the famous documentarian Ben Barnes, who's gone missing ever since he started working on a film about big tobacco. At first, Regan's skeptical about taking the job, but Chloe uses her considerable charm to convince him to take the case. As they embark on their journey to solve the case, Regan falls for Chloe and much zaniness ensues. Together they investigate a big tobacco family straight out of Deliverance, a charming senator and ASS (the Anti-Smoking Society), before solving the case with a twist so exciting even the writers didn't see it coming. 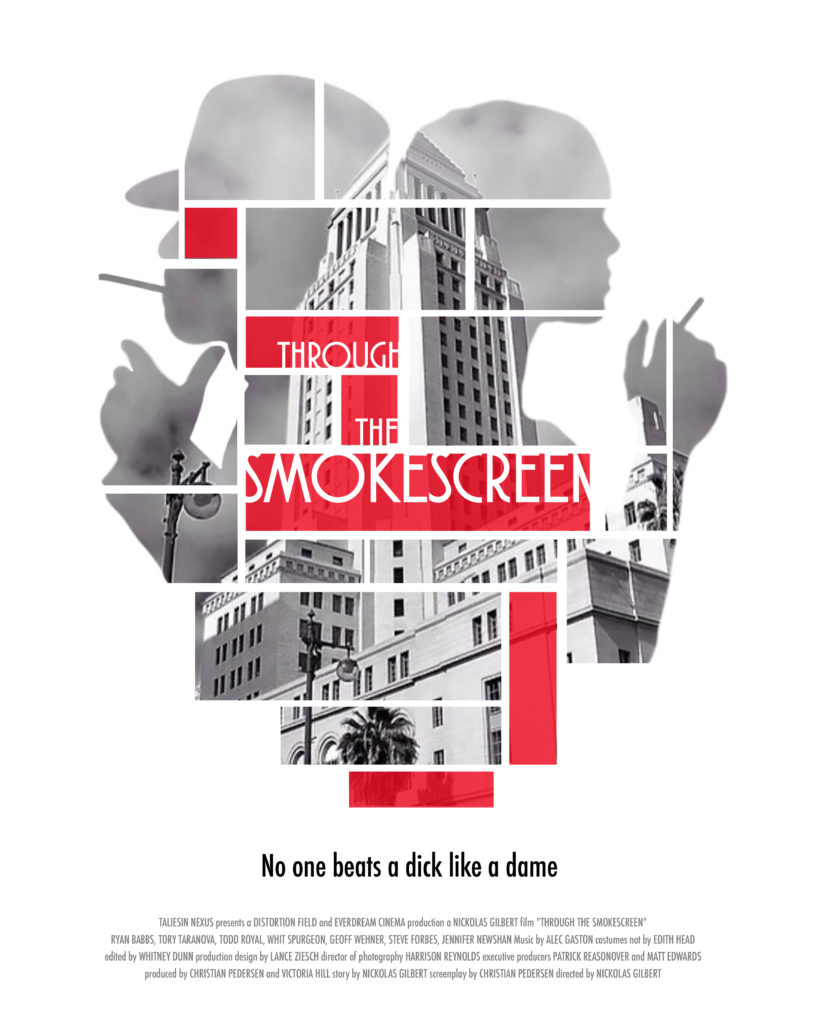 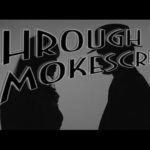 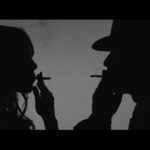 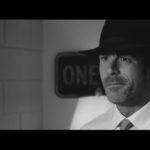 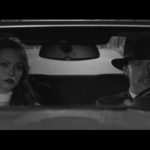 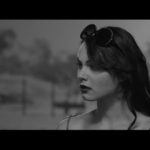 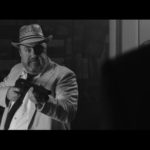 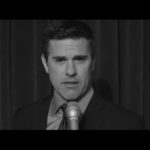 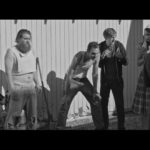 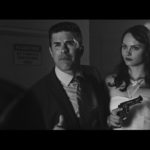 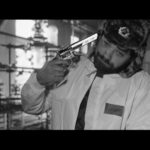